Lisbon remains Western Europe's least expensive capital and shopping is also a cultural experience, especially when visiting historic stores like the tiny Luvaria Ulisses glove shop and Casa das Velas do Loreto for candles (Rua do Loreto, 53). The city isn't particularly big on markets, but there is a flea market (called Feira da Ladra) by the National Pantheon every Saturday and Tuesday mornings, and a colorful market of fresh produce open every morning on the waterfront (Mercado da Ribeira).

Lisbon is one of the oldest cities in the world, and the oldest in Western Europe, predating other modern European capitals such as London, Paris and Rome by centuries. Lisbon and the surrounding area have a wide network of yellow buses, electric trams and trolleybuses which cover the entire city. Lisbon is recognised as a global city because of its importance in finance, commerce, media, entertainment, arts, international trade, education and tourism. 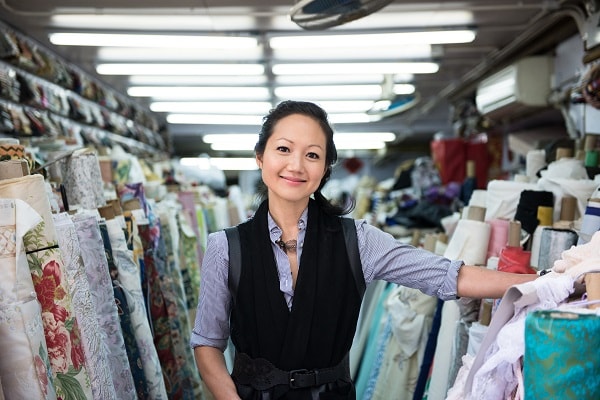 Shopping in Portugal is to buy into its many neighbourhoods. The couture crowd will be rewarded with rich pickings along glitzy Avenida da Liberdade where designer stockists include Prada...
Read More 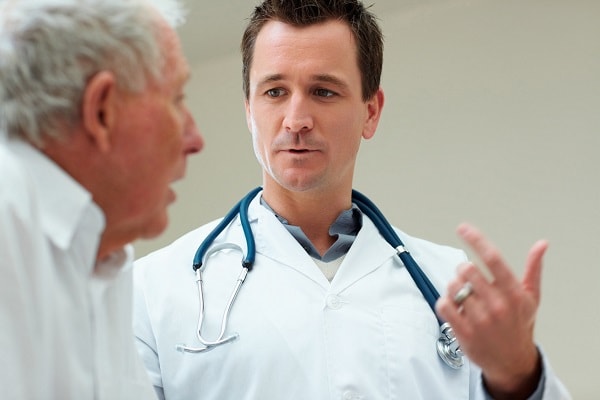 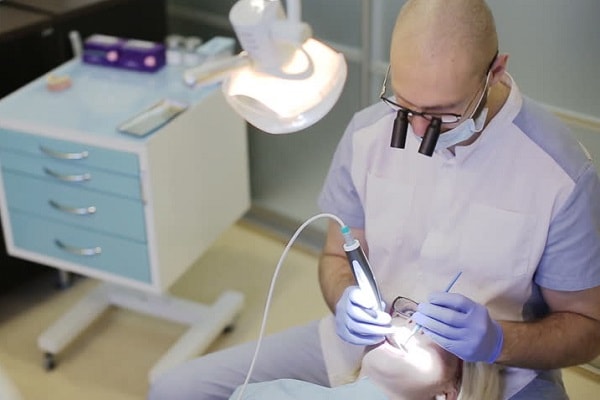 Portugal is often overshadowed by its larger neighbour Spain but it is a beautiful country with distinctive character of its own. Historic cities, magnificent beaches and a fine...
Read More